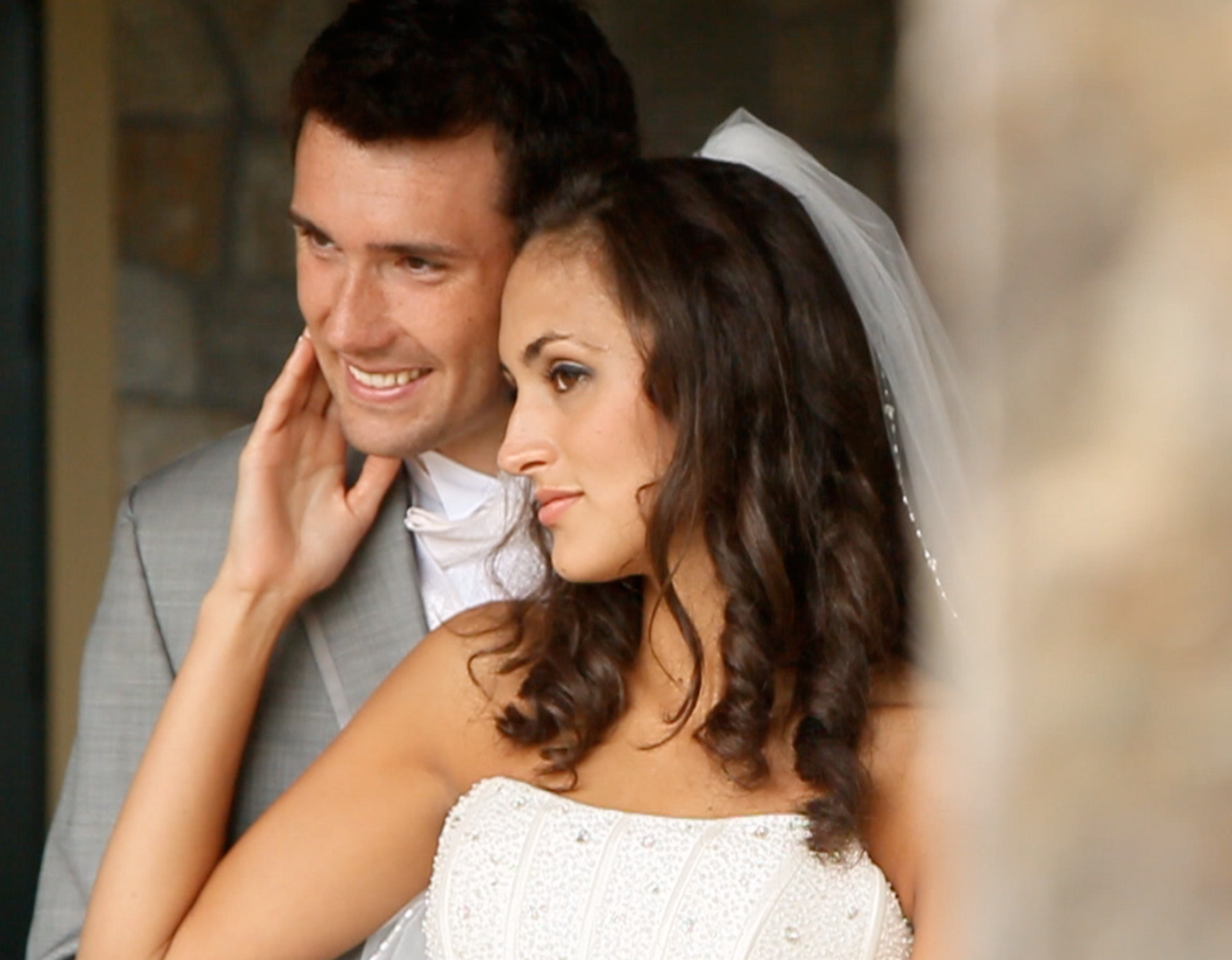 In 2011, McElroy Weddings filmed over 90 weddings ranging from venues such as the Boston Public Library and the Taj, to Nashoba Winery and the Worcester Art Museum. Here are our staff’s picks for the best weddings of 2011 (in no particular order):

When Kunal couldn’t find an elephant or a horse to ride into his wedding, he simply went for a cherry red Ford Mustang convertible, but the ensuing parade of friends and family was no less grandiose and fun as they wound their way to the Westin Hotel. The service was typical Hindu affair save for the breath-taking Sweta who, despite spending the service mostly silent and subdued, definitely stole all the attention with her piercing gaze and ornate garb. However, it was after the service when the real fun began, as the newly weds posed for some incredible photos and danced the night away.

When a wedding takes place in a library, one would expect a quiet affair, but not in the beautiful, historic Boston Public Library. Jessica & Michael spoke their vows within the stone courtyard with smartly dressed guests and a gurgling fountain nearby creating an old-world, extravagant atmosphere. After, the new bride and her groom withdrew to the library’s brick and marble ballroom to celebrate their marriage with friends and family. The whole scene was magical, especially when night fell and the courtyard became a spectacle of orange candlelight and delicate flowers.

Barns aren’t for animals! They are prime wedding destinations. Especially the Barn at Gibbet Hill. The orange sun streaming through the lush landscape and bathing the newlyweds in a blanket of glowing warmth seemed to mirror the newlywed’s unending affection for one another as they walked into the sunset. Later, Josh and Meg’s entrance through the heavy wood-framed doorway into a space bristling with friends and family cheering from all sides was easily the grandest start to a reception last year. And when the dances and cake cutting were complete, Josh sat himself down with his guitar and serenaded his new wife . . . No, that doesn’t just happen in movies!

The moment Tara & Michael chose to marry at the Wequassett Resort along the Cape, they knew they would have a spectacular wedding in one of the best vistas in Massachusetts and New England. But a perfect wedding day on the beach has to be preluded by a seafood dinner with friends, a talented drag queen, and good conversation. By the time the next morning broke over the croquet lawn by the sea, dozens of hands began meticulously preparing for the service to come: Lining up chairs, stringing flowers, and humming sweet melodies. The guests were met by a stout bagpiper, then a string quartet and when Tara finally made her way down the terraced hill to Michael, the sun shone through the overcast and kept on gleaming until day’s end.

What stood out about this wedding was the creativity and thought that went into the different details. The bride chose to use sunflowers for her bouquets, and she made them herself the morning of the wedding! The bridesmaids wore royal blue dresses, offering a strong contrast to the flowers. The colors looked beautiful in their formals when they were all together outside. To show their quirkiness, the bride and her bridesmaids wore yellow sunglasses, while the groom and his groomsmen wore blue and yellow sneakers. Going along with the sunflower theme, the table assignments were written on jars with sunflower seeds in them. A great addition to the reception was an outdoor photobooth where the guests could dress up and take pictures together.

One word I would use to describe Gina and Mike’s wedding is “fun.” From the girls getting their makeup done, to the formals on the boat deck, to the dancing at the reception, the bride and groom along with their family and bridal party seemed to be having a great time. Sometimes keeping to schedule can be difficult and/or stressful on one’s wedding day. However, everything seemed to be easygoing and enjoyable. What was also cool about this wedding was their beach theme, not to mention they got married on Cape Cod. The bride’s heels were yellow with painted on seashells. Also, the reception included a cake with painted starfish and seashells, centerpieces filled with sand and shells, and Cape Cod chips on every table.

My favorite part about Melissa and Reese’s wedding was their formals. Taking advantage of the beautiful weather and their location, they took photos all throughout the Boston Commons. They posed in the gardens, by the Swan Boats, and on the carousel. It was almost as if they were two kids again. The colors look stunning in their video. Also helping that was the bride’s pink bouquet and heels. Melissa and Reese took more formals in a residential area with a hot pink umbrella. The way the light was shining casted a shadow on the couple, and all you see is the silhouette of them kissing. What I also liked about the wedding was their theme: travel. At the reception, the table assignments were posted on luggage tags. Also, they had a map hanging up where guests could pin different cities and countries they have traveled to before.

Ariel and Tyler proved that you don’t have to have an extravagant wedding for it to be enjoyable. Their wedding day was simple, yet elegant. They got married at the Red Barn at Outlook Farm. Their ceremony took place in the same room as their reception; it included barn style posts and beam construction with a fireplace to give a homey feel. What also stood out were the couple’s formals. The venue includes a wedding garden and a golf course. Before they even got onto the green, the groom drove the golf cart as the bride leaned on him with her bare feet hanging over the front. On the course, the videographer was able to get shots of them using the slider; the groom dipped his bride next to the hole, walked with her hand in hand, and sat with her on the green.

Kelly and Eric got married at the Nashoba Valley Winery in Bolton. This venue is stunning due to the rows of grapevines and its openness. It’s a quaint spot for a wedding because it’s so isolated from everything else. Kelly and Eric were able to take their formals in the middle of the vineyards. The weather on their wedding day was beautiful so they were able to take amazing photos. Also, her bouquet really popped in the footage because of the red flowers. Besides the vineyard, they were able to take formals inside where all the barrels of wine were.

Mike & Zina got married at the Cruiseport Gloucester with the assistance of their seven bridesmaids and nine groomsmen. It was hard to miss the bride and groom and their bridal party since they were dressed in bold red dresses and flowers. Not missing out on the excitement were the bride’s two dogs. The two of them were decked in a wedding dress and tuxedo. Between the gorgeous photos taken by the water and all the dancing at the reception, Mike and Zina’s wedding was a blast.